Here is a program I wrote for my Foundations of Computing class in college (here’s the source code). The program can be used to visually design and test deterministic finite automata (DFAs) of arbitrary size and complexity.

To create a new DFA from scratch, select “File » New DFA” from the main menu. A new, blank DFA window will be displayed.

The second step in creating the DFA is to define the possible states that the machine can be in. To begin defining states, go to the “State Transitions” tab. The states are organized in a state transition table, as shown below. To add a state, click “Add State.” For each state, the program will generate fields for all items in the alphabet, as well as the end-of-string character. By double-clicking in a field, you can change the transition rule for that state and character. The first state you add will be the start state of the machine. The states are automatically numbered in ascending order.

At this point the DFA is complete, and ready to accept strings. To start testing strings, go to the “Test String” tab. In the top field, type in the string you want to test, and click “Test.” The program will then list the configuration sequence that results from testing the string, and will finally say whether the string was accepted or rejected.

In the Windows operating system, the “System Tray” is the collection of small icons that appears on the far right side of the taskbar. These icons generally represent programs that are currently running in the background. An icon in the system tray could be used to inform the user that a certain program is running, or offer the user a quick way to change certain settings. I have found that the number of icons visible in a certain computer’s system tray gives a surprisingly accurate measurement of the well-being of the computer, as well as the degree of negligence and/or inexperience of the computer’s owner.

Theorem 1: The well-being of the computer is inversely proportional to the number of visible system tray icons.

Let’s now have a look at some of the programs that actually put their icon in the system tray. Some of these programs may very well prove to be useful. However, the vast majority of them are utterly useless, and sometimes even malicious.
The following is a screen shot of an actual computer (running Windows 98) from a user who has generously contributed to this study. Let’s examine some of the icons seen here, and comment on the worst offenders in this category:

If you have a Microsoft-compatible serial mouse lying around and want to play around with it or test whether it works, this program I wrote in Borland C++Builder opens the serial port and actually reads information from the mouse. You can track the mouse’s position, and even patch the serial mouse into the Windows mouse driver (sort of). Give it a try. If you want, here’s the source code. There’s also a version for Visual Basic. 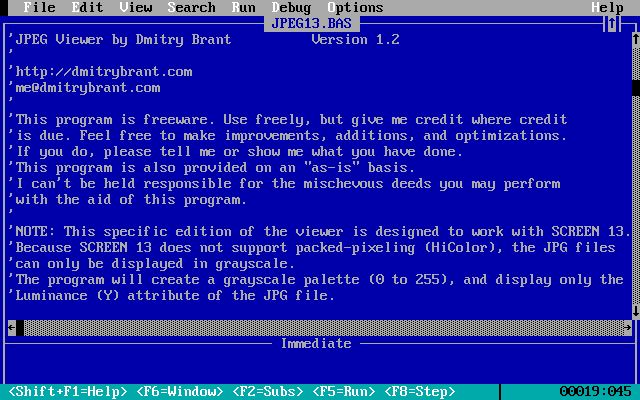 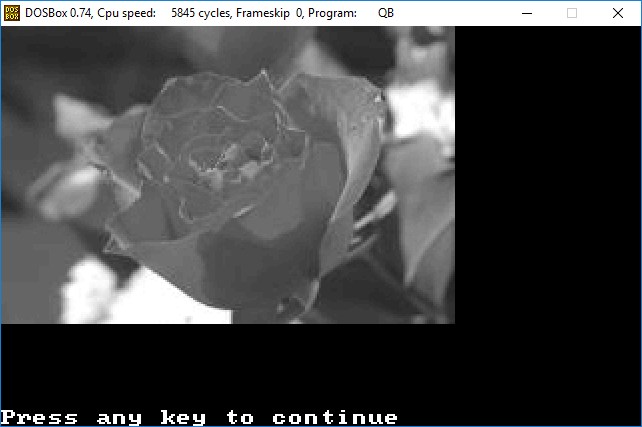